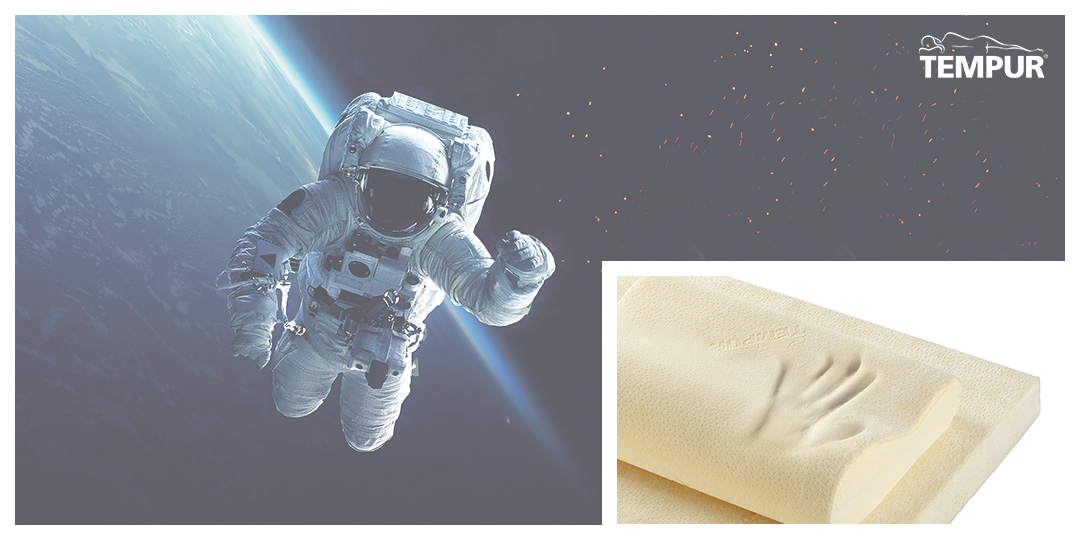 Dan-Foam was founded in 1959. Back then the company produced industrial foam.

During the 1970’s NASA developed a pressure relieving and viscoelastic foam for their astronauts – and when NASA released the formula in the 80’s, Dan-Foam began working with the temperature sensitive foam.

In the following years the company tested and developed the formula. After more than 30.000 trials the TEMPUR foam was developed.

In 1992 American entrepreneurs bought distributions rights for the products, and Tempur-Pedic International Inc. was founded. In the following years the collaboration continued between the company and Tempur-Pedic Inc. – sales and growth increased and more and more thirdparty and subsidiaries joined.

In the very beginning the TEMPUR mattresses and pillow were produced for the medical sector however, this started to change in the years from 2005-2010. In this period, the company started focusing more on retail consumers. 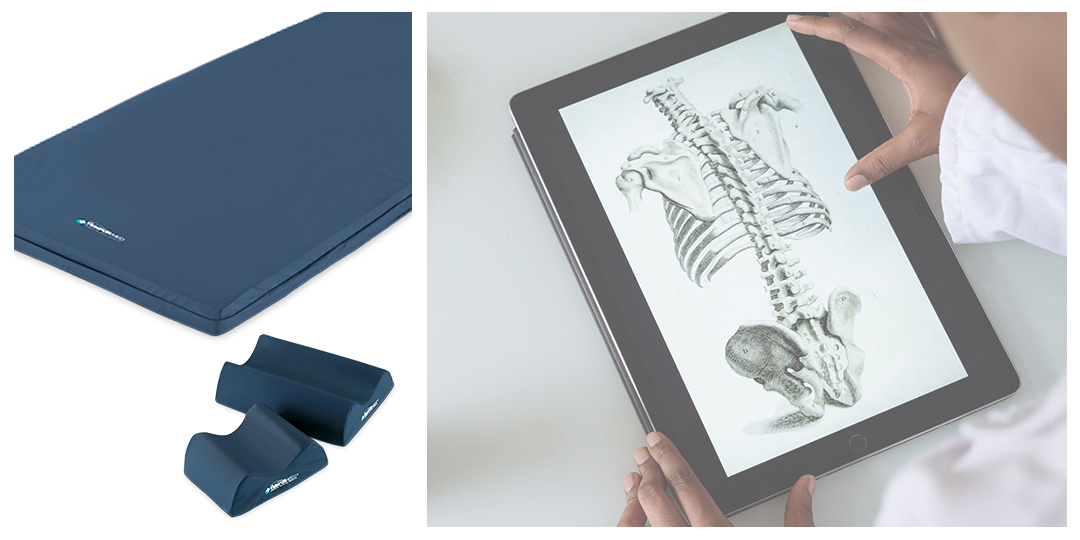 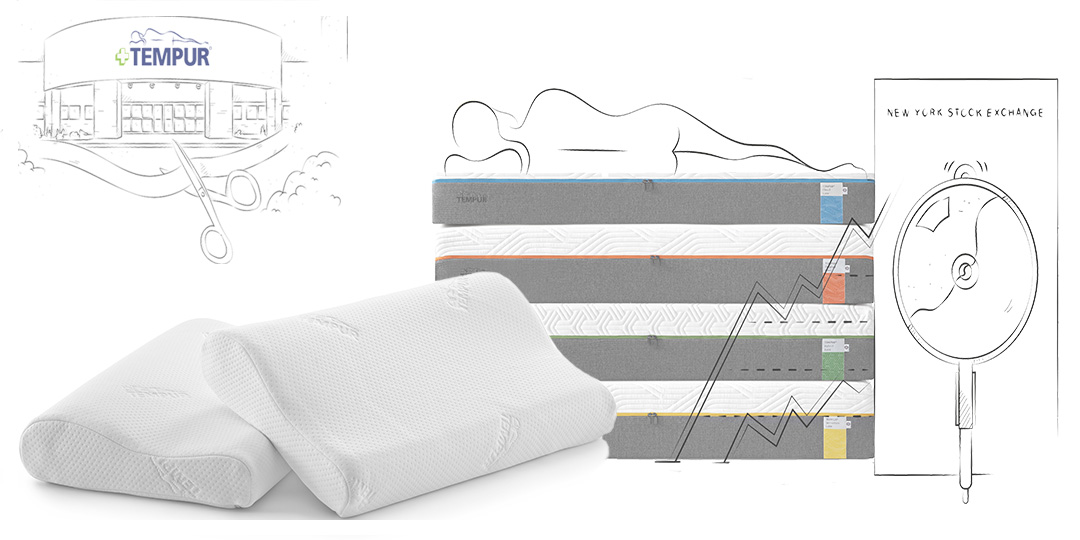 Until the year of 2001 all TEMPUR products were produced at our factory, Dan-Foam, in Denmark however, this same year another TEMPUR factory was built in Duffield, USA.

2002 and 2003 were also groundbreaking years in the TEMPUR history: in 2002 Dan-Foam/Fagerdala was sold to American investors, and in December 2003, the company was listed on the New York Stock Exchange.

In the following years sales increased and in 2007 the second TEMPUR factory outside Denmark opened – this time in Albuquerque, New Mexico (the largest mattress factory in the world).

2013 was another important milestone in the company’s history, as this was the year in which Tempur-Pedic Inc. acquired the Sealy Corporation. The global company name became Tempur Sealy International Inc.

Along with the acquisition, the company grew bigger than ever, and the number of employees worldwide increased from 2.000 to approximately 7.000. Tempur Sealy International Inc. is the world’s largest mattress manufacturer. 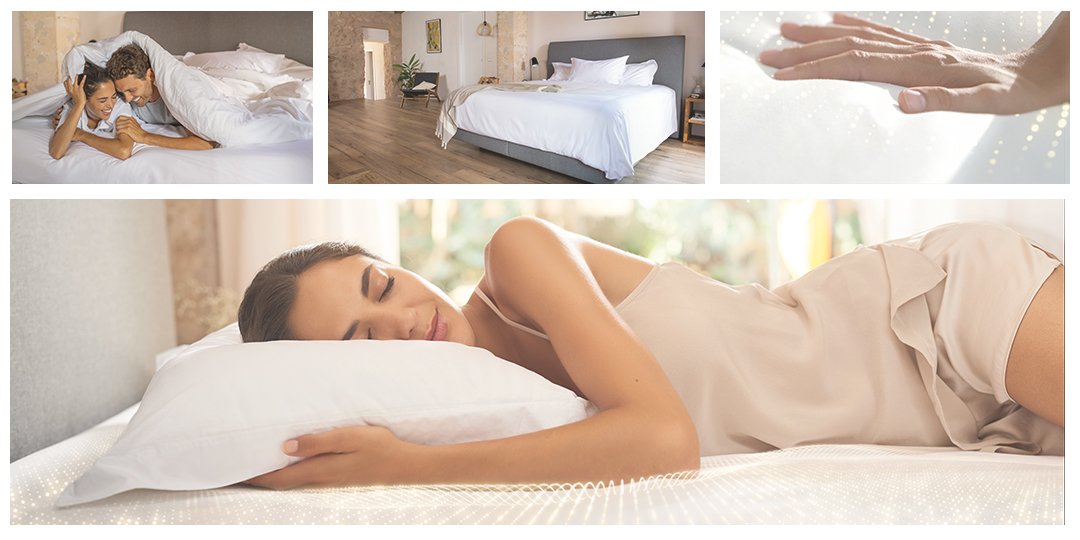 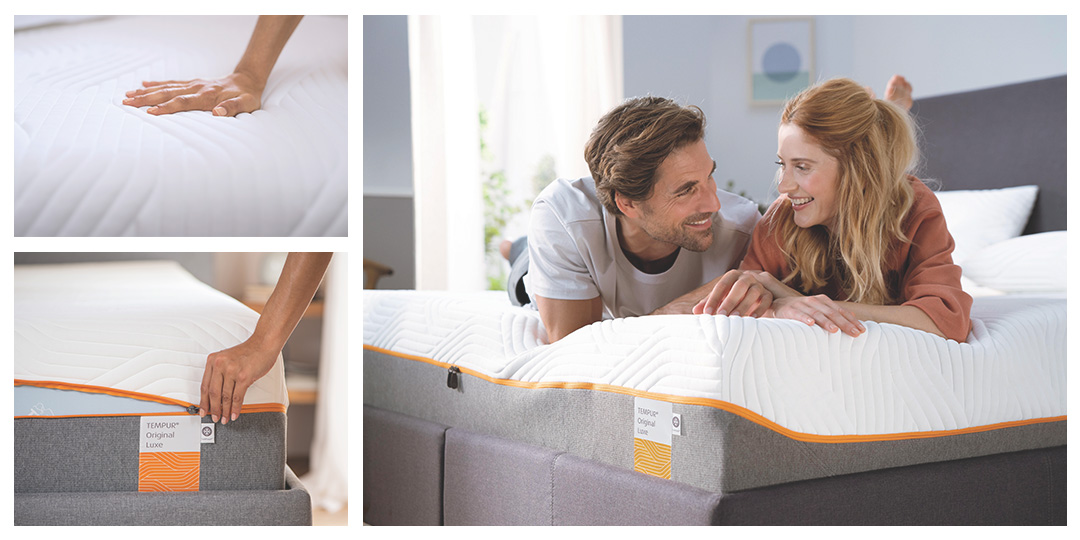 To this day, the two factories in USA manufacture TEMPUR products for the North American and Canadian markets, thus leaving the rest of the production for the remaining 90+ markets to our Dan-Foam factory in Denmark.

Dan-Foam is a subsidiary of Tempur Sealy International Inc. At Dan-Foam we are approximately 320 employees, divided between production and administration.

Besides manufacturing TEMPUR products for 90+ markets in the world, the administration at Dan-Foam also develops news products.